Executive search or “Headhunting” as it is commonly nown soetimesgets a bad rep. This is probably something to do with he coke snorting stereotype protrayed in TV “dramas” on the subject. However, in reality, executive search firms are some of the most professional in the recruitment industry.

The Basis Of Executive Search

Firstly, the assigment is on an exclusive basis. Contigent recruitment is often a bun fight between recruiters to deliver the best candidate the fastest. However, in executive search the recruiter is “retained” exclusively by the client and works only on that vacancy. No other recruiter is engaged by the client.

The initial 33% is paid on acceptance of the assigment. The second third is paid on product of an acceptable short list of candidates and the final installement when the successful candidate starts work.

What Sort Of Vacancies?

Executive Search tends to be for higher level vacancies or for specialist hires or where there is a liklihood of needing to actually prize someone away from an existing role.

Traditioal contingency based recruitment relies on existing databases and advertising to find candudates. An Executve earch Consultancy will use certain techniques to actually go out to the client’s competition and actively try to “eek out” the right candidate.

Digital Marketing, as a niche, has really grown to become a major recruitment market in its own right since its inception over twenty years ago now.

I talked to Chris Mason a Founder and Director at Recruiters Intelligent People. Chris and Founder Partner Doug Bates have found themselves moving more into Executive Search as Digital Marketing has matured.

“We were very early adopters of the market”, he explains, ” initially Digital Marketing was an after-thought in the IT department which is how we got into the niche. An IT client asked us if we had any idea how or where to find a speciliast Digital Marketer”.

“After one sucessful placement, Doug did some research and we liked the look of where Digital was going. We read loads of stuff by visionaries like Jeff Bezos and Steve Jobs and decided we liked the look of it…so we because expert recruiters. Probably the first speciifcally Digital agency”.

“As the market has matured, we have found the job rioles becoming much more specific and de-marked. For example, even five years ago, the term Growth Hacker was unheard of. Now, it’s one of our main areas that we recruit into”.

Given that specialisation has moved on apace, we have found, particularly over the last 2-3 years, clients asking for hires that are more and more specific.

We are often asked to “go and get” a specific person. For example, we were asked to go and head hunt a specific video content person for a new start up. The only way to take on such assignments is by doing an Executive Search campaign.

Also, with more senior and de-marked roles, there is a much more defined and sometimes very small talent pool to fish in, so we will only accept an Executive Search assignment. Doing it this way not only protects the client in the market, it also gives us some security on the supply side knowing we can do the job properly and confidentially without the stress of knowing the work might be for nothing.

I think Executive Seatch works well for both us, the client and indeed the candidate who also has far better protection of his confidentiality as well.

You can find Intelligent People Executive Search by clicking the link.

One thing for sure is that Digital Marketing is changing extremely fast!

If you go back just twenty years, Amazon was a struggling online book store and everyone was frightened to add their credit card details on a website.

Fast forward to early 2021 and with people trapped in their homes due to Covid restrictions…the online world is one of the few areas of the economy expanding.

But what has changed to get us to this point?

Back in those dark days of the late 90’s if you wanted to recruit Digital Marketing skills, you proably taked to the IT department.

Back then you hired a Digital Marketer and that person did all of the digital work.

But Doug was clever and he did some research. He read about the extreme canges and technological advances due in Digital Marketing and pinned his colours to the Digital mast.

What a great decision.

As the job roles became more and varied and as greater and greater use of technology gained a foothold in Digital Marketing, the online world changed totally.

Yes, of course the pandemic has contributed and accelerated the move to online shopping and eCommerce, but it was happening in any case.

“They were all generalists”, he smiles.

However, look at the requirements lis in early 2021 and you will see a whole plethora of different skills being hired by massive Digital Marketing departments as billions of dollars are traded online.

The range is quite remarkable.

From eCommerce technicians to strategists

From Product Management specialists at all levels to CRM experts who plan the customer journey and customer retention.

To start up specialists through UX designers to eMail Marketing writers and technologists.

Is there a career there for you?

Well if you are not scared by but prepared to embrace and maximise the use of the emerging technologies – yes!

The younger generation do embrace such technology and strategies and they are loving it and pushing the boundaries ever further.

It’s all so much fun!

And, now…a history of Executive Search 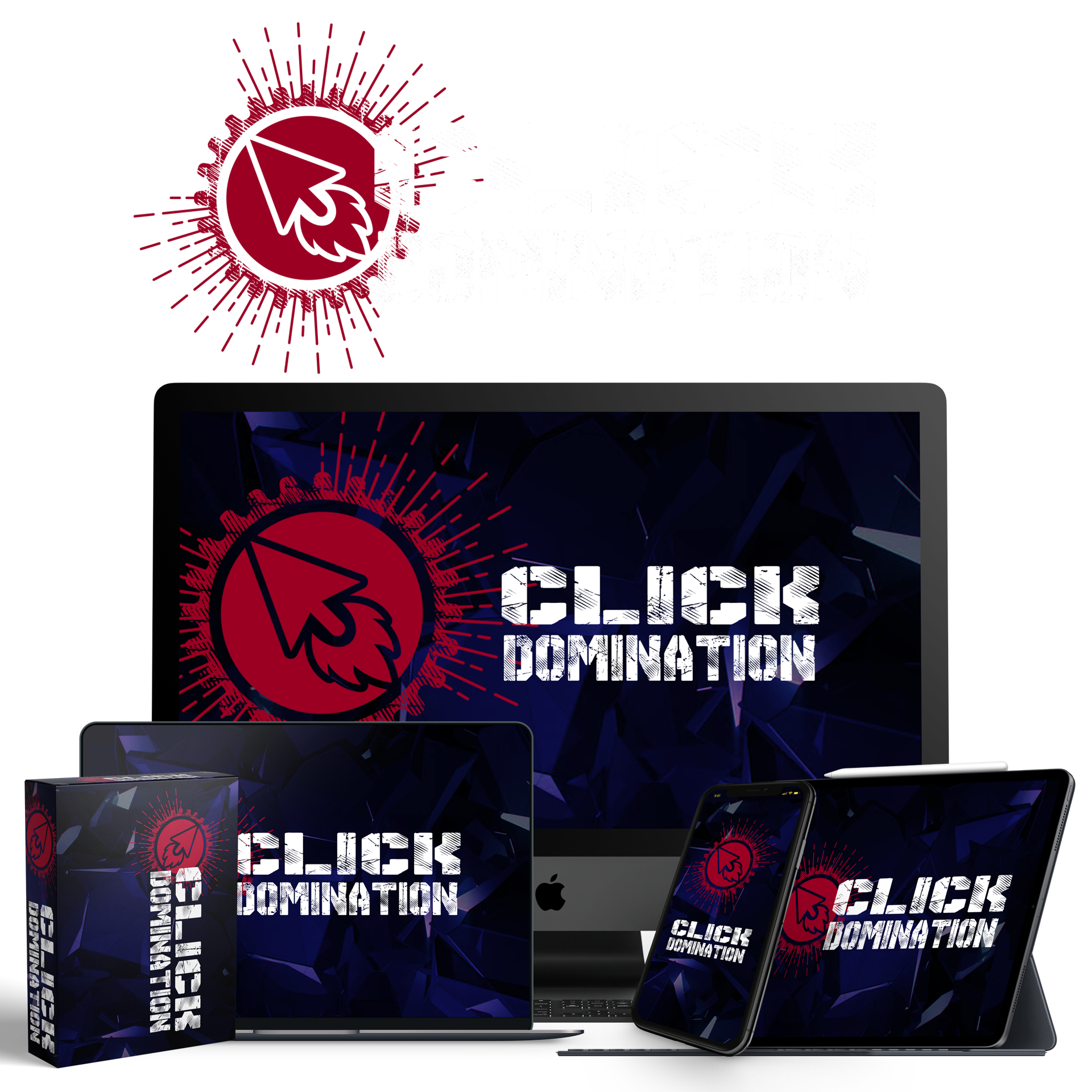 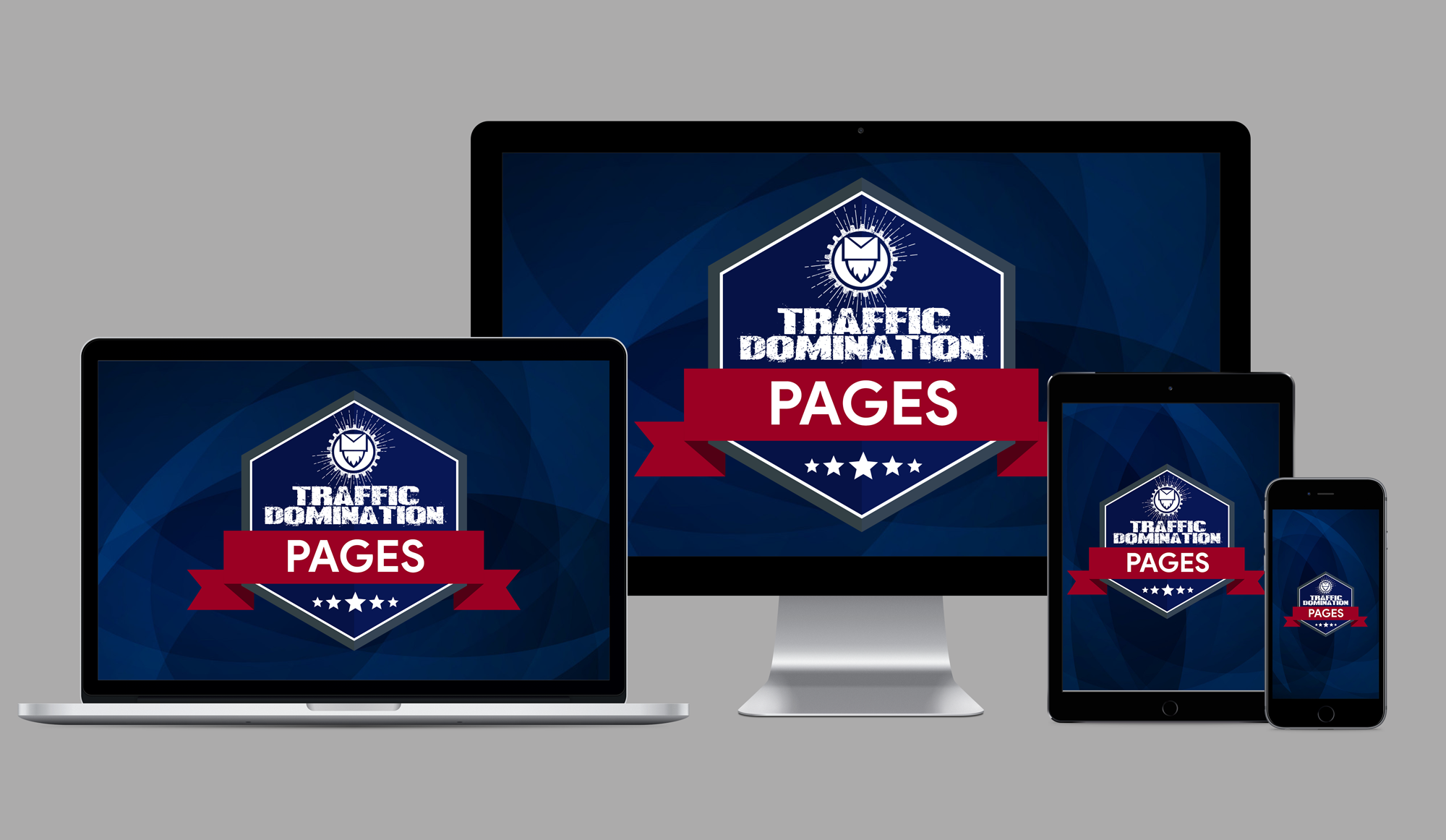